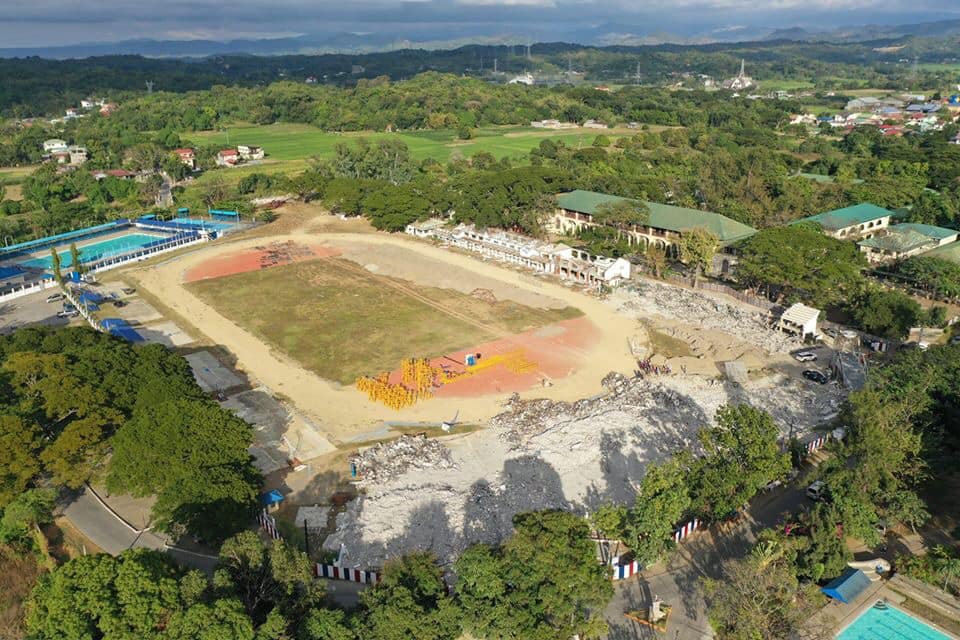 The Provincial Government of Ilocos Norte (PGIN) will unveil its updated development masterplan and present its “Big 3” projects in full details on February 3 at the Provincial Capitol Auditorium, Laoag City as part of the province’s “Open Capitol” 202nd Founding Anniversary celebration.

The “Ilocos Notre Tourism Development Masterplan of 2010” is the first masterplan commissioned by PGIN. A fundamental tourism masterplan of the province, it primarily aimed to devise a long-term developmental framework with emphasis on key tourism sites in Metro Ilocos Norte.

“A highlight of the activity [Open Capitol] is the launch of our current master planning efforts and we are calling it the ‘2020 Ilocos Norte Development Masterplan.’ This is an effort to upgrade, update, and expand our existing master plan— the plans that were crafted from 2010-2013,” explained Provincial Tourism Officer, Mr. Ianree B. Raquel.

Meanwhile, “The New Ilocano Infrastructure,” a part of the “Open Capitol: Ilokano Creatives Fest” will feature speakers such as Architect Felino “Jun” A. Palafox who will give in-depth discussion on the 2020 masterplan,; Architect Rex Hofilena on “Designing Ilocos Norte;” and Architect William Ti on “Sustainable Design of the Capitol Expansion Building.” 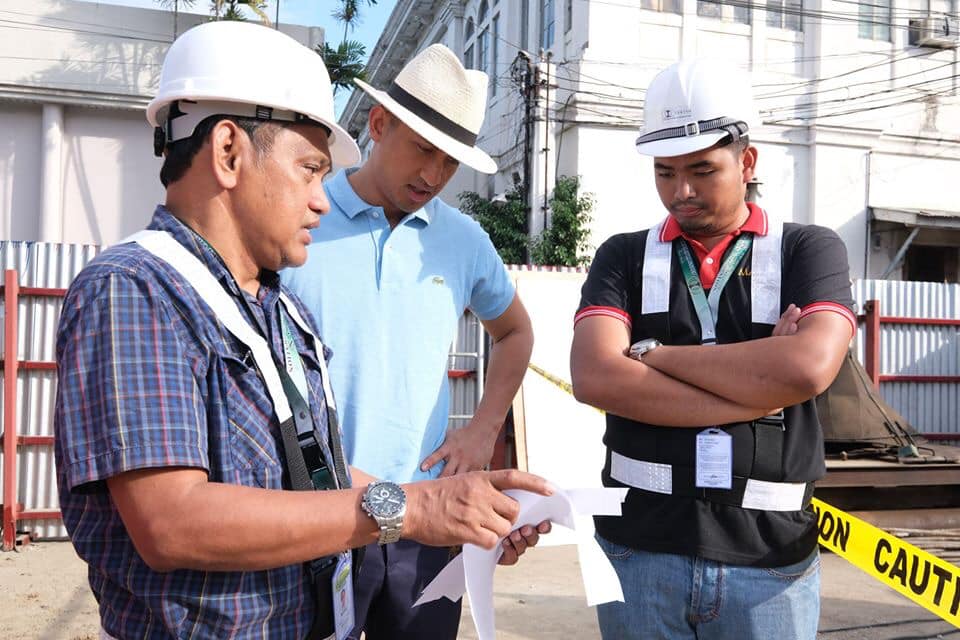