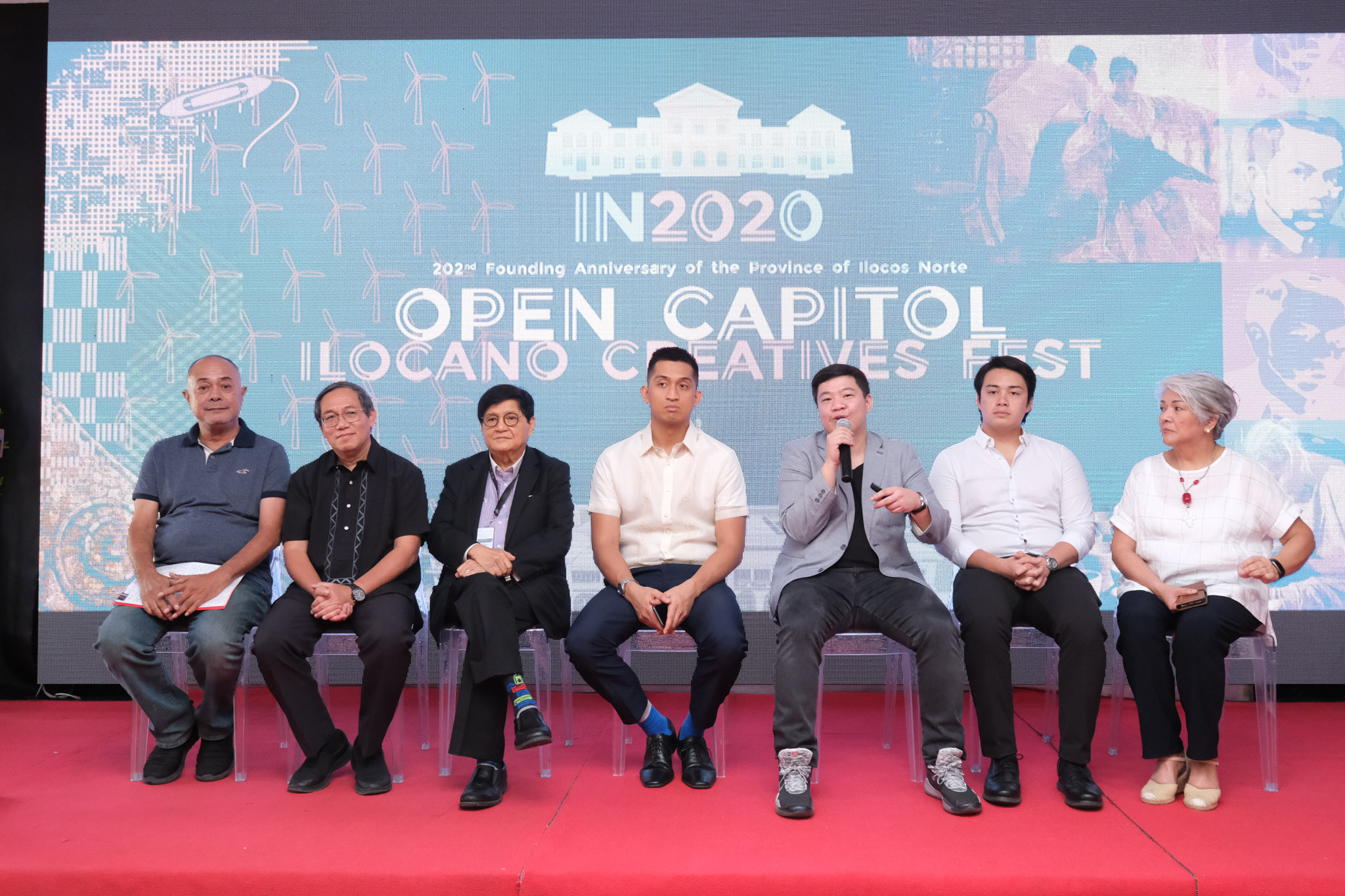 One of the highlights of the 202nd founding anniversary celebration of the province is the commencement of the “2020 Ilocos Norte Development Masterplan,” and in-depth discussion of the “Big 3” infrastructure projects.

The “Big 3” are the Provincial Capitol expansion building, the Ferdinand E. Marcos Stadium rehabilitation, and the Dap-ayan Center redevelopment.

According to Architect Rex Hofilena, the new Capitol design is based on the “heritage-inspired new Ilocos Norte architecture.”

“The final design has to be anchored on heritage, Ilocano culture and tradition, and green architecture. The proposed Capitol now has an imposing dome at the center to symbolize authority,” Architect Hofilena pointed out in his presentation.

Meanwhile, Architect William Ti, the consulting architect of FEM stadium, designed the sports facility according to the social architecture approach.

“The stadium has to be something that people can go to. It has to be accessible to everyone. It has to be open. The stadium is not only for the athletes but it will also serve the whole province,” Architect Ti remarked.

The iconic structure is characterized by the connectivity of different facilities, vast space, simple structure, and distinct weaving design.

Moreover, the FEM stadium will be equipped with a “stadium-park,” and a training center.

“We will build a training center for the athletes. This will be in the south part. It will serve as a connection between the park and the stadium. 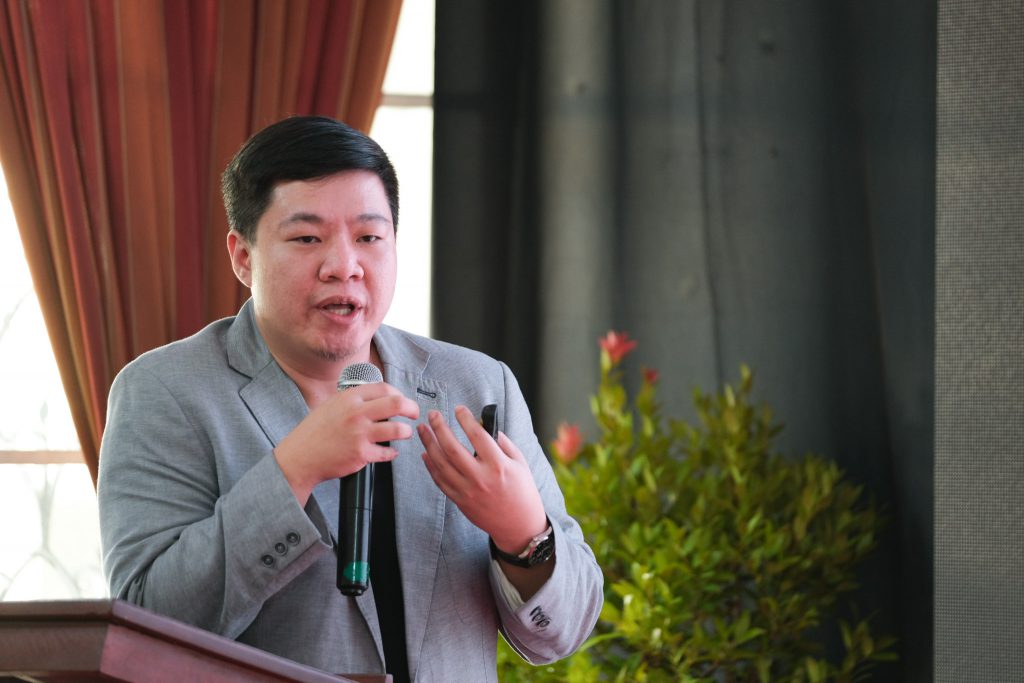 Learn more about the FEM Stadium