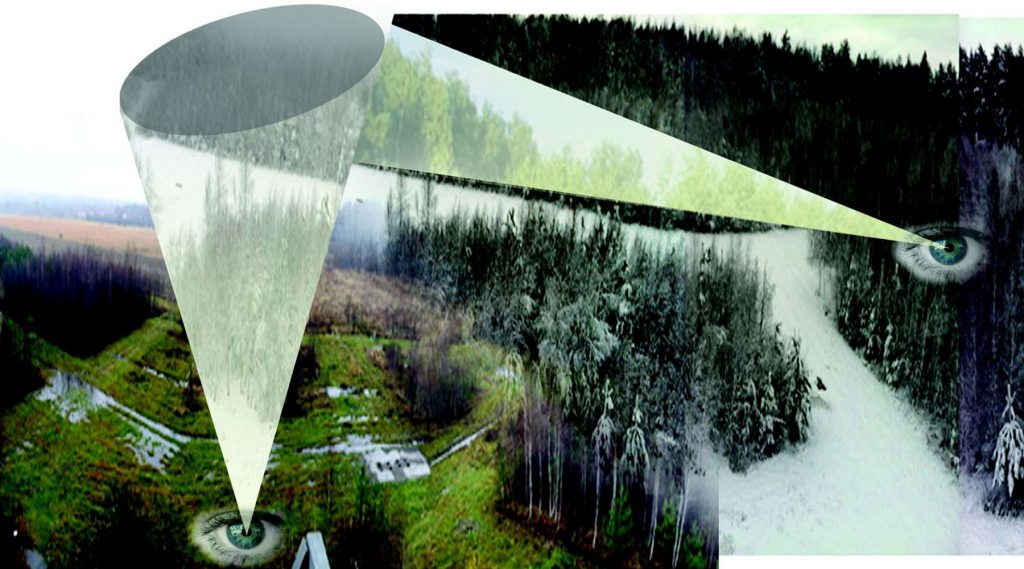 DESIGN champ Royce Mar Nicdao never thought his dream of becoming a comic book artist would lead him to a first-place finish in a Russian architectural derby.

The artistic vibe of the Archstoyanie Festival in Russia caught Royce Mar’s attention, so he and his team decided to submit two entries in the design competition in Nikola-Lenivets, a small village that is home to Russian contemporary artists. There, their work stood out.

“Initially, I thought of the idea but the team handled the creation of the design,” said Royce Mar who worked with a team from the WTA Architecture and Design Studio.

His work, Sousveillance: Under Big Brother’s Skirt earned him his biggest success in the field.

From his love of the complexities and diverse beauty of architecture, Royce Mar hoped to improve himself and reap fruits in his future endeavors as a Thomasian architect.

“It’s nice to be in the international scene because it coincides with building up with yourself, your country, and your school. You improve all together,” said Royce Mar, who earned his license in 2009.

First PH condo featuring one unit per floor
“A new condominium is slowly rising in a prime location in the heart of San Juan City. The most notable...
Read More »