The Manila Times features Anthology Architecture and Design Festival and other collective efforts of WTA as a unique celebration of Filipino ingenuity written by Arlo Custodio.

“Considered the center of architecture in the Philippines, Puerta del Parian in Intramuros was the site of the Anthology Architecture and Design Festival Manila 2017.

Over 60 leading architects and designers participated in various activities and exhibits that comprised the festival. Of the impressive line-up of keynote speakers, Julien de Smedt of JDS Architects lectured on “How Low Tech Behavior Can Be the Solution for the Cities of Tomorrow;” Patrick Bruce of the Oval Partnership on “Creating Spaces for People;” and Stephen Pimbley of Spark Architects on “Spaces as They Might Be.”

Meanwhile, one of WTA Architecture + Design Studio’s projects, The Book Stop pop-up library, just won the the Jury and Popular Choice Award for the Institutional-Libraries Typology as the Best Library Design of 2017 at the Architizer A+Awards held in New York.

The Book Stop is a pop-up public library that has been going around Metro Manila over the past year after debuting at the Dia del Libro on April 23, 2016 at the Ayala Triangle in Makati City. It has since been to the Plaza de Roma in Intramuros, San Sebastian Church in Quiapo, Molito mall in Alabang, and the Quezon Memorial in Quezon City. The 12-square meter library is currently the busiest library in the country generating over 10 times more foot traffic and book turnover than the typical municipal public library. It has thus facilitated the sharing of over 30,000 books since it began its operations.” 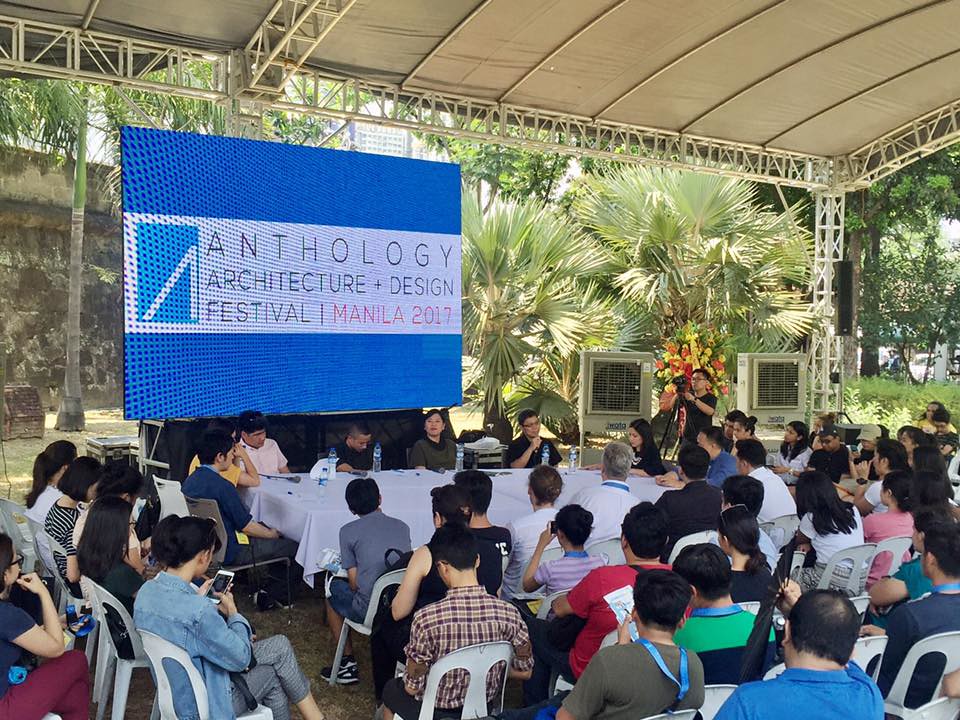 Anthology: An architect’s dialogue
As the world progresses at a much faster pace, given the level of social awareness and technological advancements, the future...
Read More »